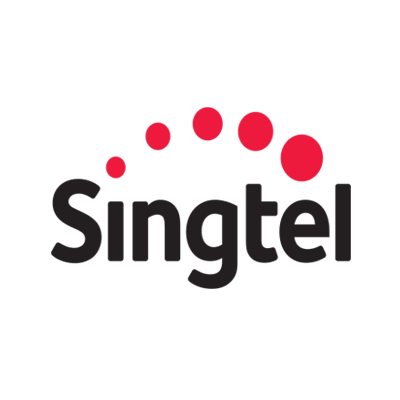 In January 2010, Singtel announced it had signed an agreement to join a consortium to build and operate the new Southeast Asia-Japan cable system (SJC). The construction of the SJC cable system started in April 2011 and became operational in June 2013. The SJC has a length of 8,900 km which could extend up to 9,700 km linking up to seven countries or territories. The SJC is connected with the Unity Cable Network and is designed to deliver the lowest latency connectivity between Asia and the US, specifically from Singapore to Los Angeles.